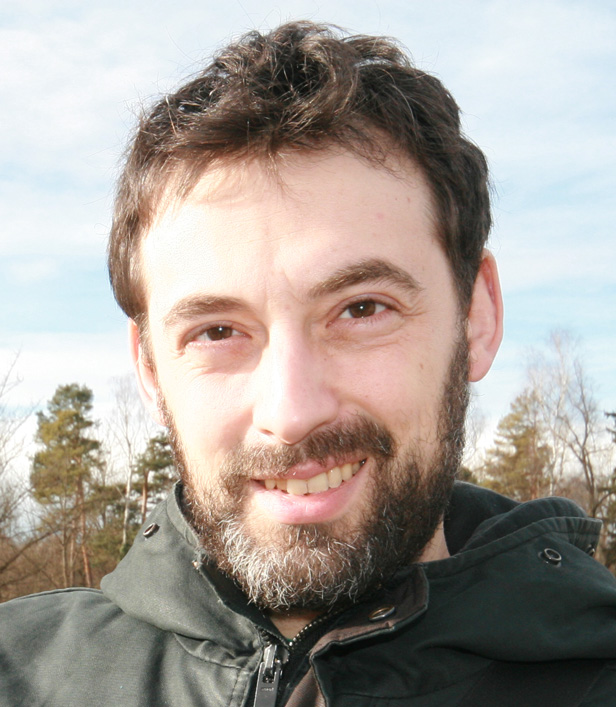 Hi, I'm Markus Junginger and I develop Android apps since 2007. To make app development easier, I created open source libraries like EventBus or greenDAO. Apps with > 1,000,000,000 total installs rely on them.

Do you need to get Android dev work done? Get in touch to inquire my availability. 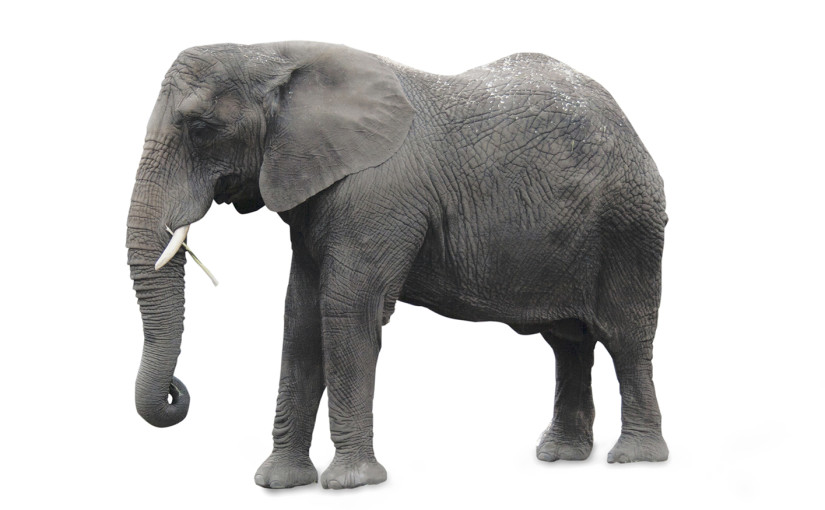 One of Protocol Buffers (aka protobuf) strengths is its backward and forward compatibility: following some common sense, old protobuf messages types can be read into newer versions of itself, and vice versa. With enums, however, you better be careful. They can break your logic in a surprising way.

Consider you publish an Android app version 1 using this protobuf enum to talk to the cloud:

After some time, you add another animal to version 2:

However, version 1 of the app is still out there because you don’t want to force users to update. So guess what the old app version gets when it receives an elephant from a version 2 data source? A mouse!

I don’t know about you, but that took me by surprise. I would have expected a null value, because the elephant is unknown to the old version. After some digging in the generated protobuf code, it became clear that Protocol Buffers uses the first value as the default value.

So, how to make protobuf enums future proof? Best practices are to introduce a special enum value. By placing it in the first position, which is also the default value.

This version is safe when a kangaroo hops in with the next version. The kangaroo will result in a UNKNOWN value, and can be thus identified accordingly by the app.

For Java developers, protobuf imposes some annoying naming constraints on emun values. If you have multiple enums in the same file, you will get an error like this when you want to define “UNKNOWN” values for more than one enum:

Note that enum values use C++ scoping rules, meaning that enum values are siblings of their type, not children of it.  Therefore, “UNKOWN” must be unique within the global scope, not just within “Animal”.

Well, alright, let’s make it “UNKNOWN_ANIMAL” and protobuf is happy.

Sounds promising, but Protobuf 3 a story for another day. Today is the day to double check your protobuf enums.